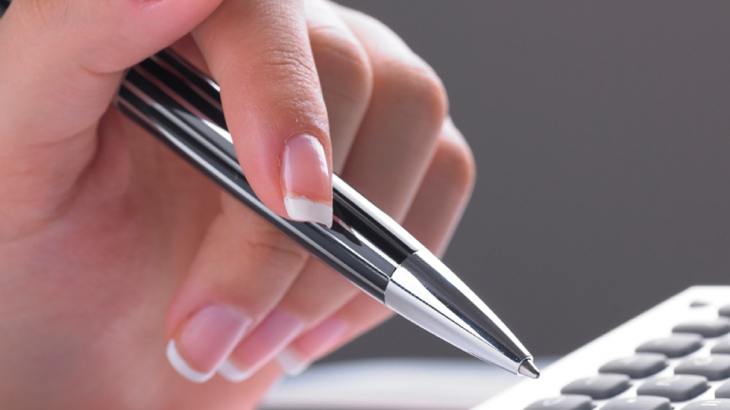 Australia is famous for its taxation system all around the globe. Australian citizens usually keep an eye on the current tax rates and thresholds in order to be accurate while filing their Tax Return Sydney CBD . Income tax is considered as the biggest proportion of revenue for Australian Taxation System. Three major sources add together for income tax collection; individuals, businesses and capital gains. These sources contribute more than one can imagine. 67% of total revenue for federal government and more than 55% total revenue for 3 tiers of Australian government.

The current taxation system being implemented in Australia is “progressive”. Profit oriented companies have to pay a flat rate 30% tax in Australia. On the other hand, capital gains tax is only applied when the gain is actually realized. On the behalf of Government of Australia, the Australian Taxation Office collects income tax from individuals. Income tax is only calculated by keeping taxable income as a base for a taxable entity. Financial year in Australia starts from July 1 to June 30.

Income tax is a big worry for citizens of Australia as currently the “progressive” taxation system is being applied. It means the more you earn, the more tax you pay. The tax conditions have been renewed by ATO for financial year 2014 – 2015. Tax free threshold remains same as the previous year, which is $18,200. However, there is a significant increase of 2% in the highest marginal rate for individuals. The current highest marginal rate is 47%. From your taxable income, another 2% has to be paid in form of Medicare levy. For assistance or specific consultation, you can contact tax return Sydney agent.

Like many other countries, the income tax has to be withheld by payees/employers from their salaried employees/workers. The process usually ends up in ATO refunding over charged tax to the individuals. Every employee needs to provide 9 digit TFN to his/her employer in order to keep the process of withholding continue. Different tax brackets are used to calculate withholding amount. You are entitled to make a decision on providing the TFN to your employer as it’s not a compulsion. In case an employee does not provide TFN, the employer has to withhold tax at highest marginal rate starting from the first dollar earned.

As you can see above, the highest marginal rate for year 2014 – 2015 has been temporarily increased by the government. The marginal tax rates which can be applied to your income are 0%, 19%, 32.5%, 37% and 47% plus Medicare levy. Calculate the total yearly income, you will be able to identify what amount of tax has to be paid by you.

The Truth About Thresholds

Threshold is the term which people care about most when it comes to the discussion of latest income tax rate. A threshold is the shield which protects you from paying any tax on your income. Government of Australia has kept $18,200 yearly income as threshold for individuals. For the citizens of Australia, major good news came on July 1, 2012 when government announced to increase the tax free income threshold from $6,000 to $18,000. What does it actually mean? To make it simpler for you, if you earn any amount under $18,200 in one year then you are not liable to pay tax to the government of Australia. The tax will apply only if your yearly income is above $18,200.

Have you already provided TFN to your employer? If the answer is “yes” then you don’t need to do anything to gain new threshold of $18,200. Your employer must have taken care of it. Apply for TFN if you haven’t got it yet. On the other hand, always provide TFN to your employer in case of changing a job.

What About Individuals Doing Two Jobs?

There could be more than one employer/payer for an individual. Should the person apply for two thresholds? No, the individual should only apply tax free threshold for the income which is higher. It is also known as primary income source.

Additional income source could be second job, taxable pension, etc. It is mandatory for second payer to withhold tax from your payments. In case the payer does not withhold any tax amount then you will be in tax debt at end of financial year. On the other hand, if an individual is absolutely sure that the total income would be less than $18,200 for a year then he/she can apply for tax free threshold from both payers.

Government of Australia has taken care of individuals who are earning the lowest amount of income on yearly basis by increasing threshold bracket significantly in 2012. It has benefited millions of Australians in numerous ways. 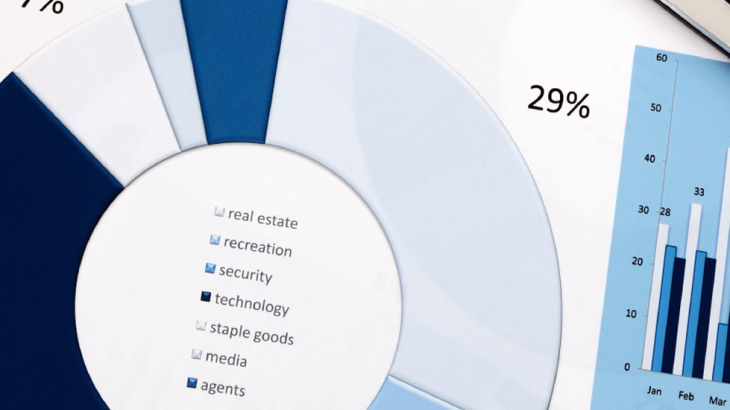 Pay as you go also known as PAYG is a fairly new taxation phenomenon in many parts of the world. For decades, people were used to pay tax according to traditional laws and rules. PAYG has changed the tax payment system. It is the process/system which demands individuals and businesses to pay their expected tax liability for current year. The expected tax liability can be generated from investment, business or employment. The process is similar to “pay as you earn system” being used in United Kingdom.

Australia’s taxation system is exemplary for the whole world. Australia brought massive reforms in their taxation system in 2000 when PAYG replaced the old system.  The new taxation system applies to withholding amount related to employees and all other payees in connection to regular payments from employers. PAYG taxation is being used to collect Higher Education Loan Program payments, Medicare payments and Income Tax. There are tax accountants Sydney  that specialise on assisting and consultation services related to PAYG for individuals and businesses.

Calculation of annual income is done on weekly or fortnightly payment basis. Australian Taxation Office received information on appropriate level of payments and taxes. For individuals doing one job are expected to have a close figure of tax payment to what would be due actually at the end of year. Any discrepancies and deductions are always announced within annual income tax return. In Australia, individuals have tax free threshold which allows the withholding tax rate to be lower for the primary job of employee. However, other job/business is charged with fix rate by excluding tax free threshold.

Getting To Know The Process Of PAYG Payments

Let’s take a case for example in order to get better understanding of PAYG payments process. Sam received payments during a year’s time. The employer/payer must provide PAYG payment summary to Sam. What does the payment summary show? It will demonstrate total received payments and total withheld amount for the year. The payments will also include income earned from casual or part time work. Pay As You Go schedule designed by Australian Tax Office is kept as a base for calculating PAYG contributions.

Here are some of the major things to look in PAYG payment summary:

There are other factors which you need to take care of when involved in PAYG withholding process. The Australian taxation system makes it must for you to:

Seek assistance from professional tax accountants Sydney for some explanations.

Both the options are used for calculation and paying installments. It is recommended continuing using the option which you have chosen at beginning till end of financial year. On the other hand, you can change the option after quarter of a year passes.

There is a slight difference between PAYG withholding and PAYG installments nature. People usually misunderstand the concept by considering both as same.

For an employer, the PAYG withholding is a demand from government which requires employer to keep a certain portion of payments for employees and other business partners. This portion is needed to be paid to ATO.

PAYG installments allow everybody to meet their income tax obligations in relation to their salary income or business income. The installments are usually paid by, investors, sub contractors and business owners.

The difference is not huge but it surely exists. One has to obey the taxation process in order to avoid any lawsuit.